Potatoes is a very famous item in every kitchen. And also everybody likes to add potatoes to their meals. Since our childhood, we have been eating potatoes in many many ways. Potatoes have a huge amount of nutritional, especially carbohydrates. Britain has a big relationship with the potato. It can be used in so many tasty ways. Assume that you have to stay at an island which only has potatoes. If you don’t have anything to eat, you have to cook potatoes in many many ways. On average, each person in Britain eats three potatoes per day. So let’s see ways to cook potatoes in your kitchen.

There are unlimited ways for making crispy sandwiches with potato chips as they can be added to almost any type of basic sandwich to make them crispy. In the British Isles, we call this a crisp sandwich whereas I suppose in the USA it would be a potato chip sandwich.

This is a sandwich made with a bread roll or chips on buttered white bread often with an added condiment such as brown sauce, ketchup, mayonnaise, or malt vinegar. The chip butty can be seen in fish and chip shops and other casual dining establishments in the United Kingdom. It is also known as a chip roll, chip sandwich, chip muffin, chip piece, piece and chips, or chip sarnie. In Australia, the sandwich is normally known as a chip sanger.

Rosti is a potato dish in Swiss perhaps best described as a cross between a potato pancake and hash browns. It is very famous throughout Switzerland as a breakfast food. It’s cut into wedges and served with sausages or other meats and cheeses. This dish also can be topped with an egg and served with a salad for brunch or light dinner or alongside a steak or other red meat for a satisfying main course.

Baked potatoes sit atop the mountain of comfort foods. With a fluffy, melt-in-your-mouth interior and a crispy, salty skin, a perfect baked potato is a thing of beauty. But for many people, the dream of the ideal oven-baked potato sits just out of reach. What should seem easy — baking a potato in a hot oven — can, and often does, return mixed results: gummy centres, slightly charred skins, or slippery, soggy skins.No one will say they’re not edible, but could they be better? Yes. And if the steps to make them better are remarkably easy, there’s no reason to suffer sad, shrivelled baked potatoes anymore.

With layers of soft potato and masses of rich, creamy, garlic-infused sauce, this classic French dauphinoise potato recipe is a pleaser.

You can try for many sweets also using potatoes through this link https://mealsweb.com/sweet-potato-marshmallows/ And also try to find more recipes throughhttps://www.bbcgoodfood.com/recipes/collection/potato

So, as above, there are a number of ways in which we can prepare potatoes. But most of the time potatoes are very popular as a curry or dish. But you can try this in various ways and you can enjoy it with a number of tastes. 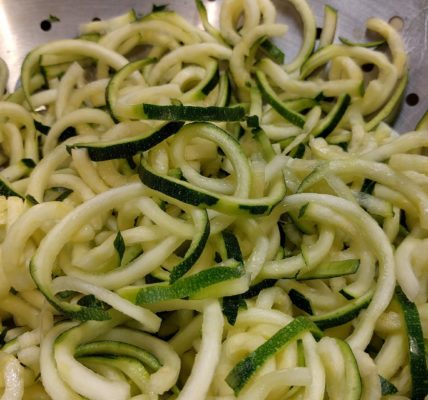 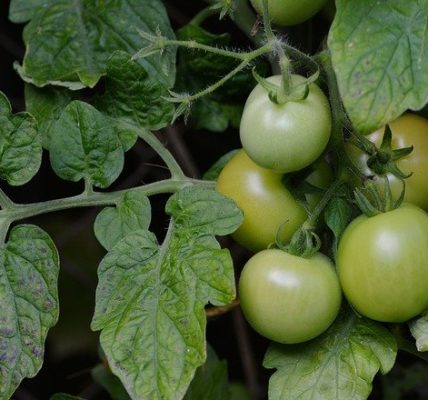 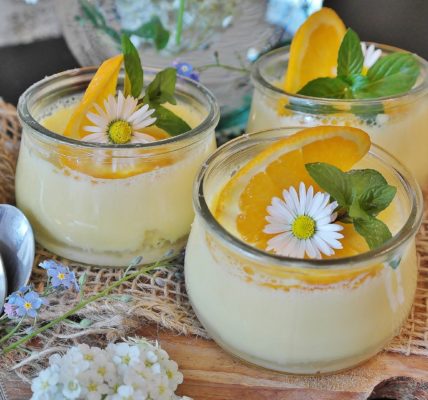 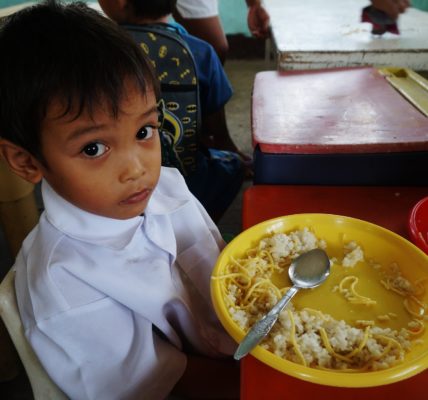